The Forest Village Housing project design began in 2013 with the intention of creating an integrated human settlement on some of the undeveloped portions of land located in Blue Downs. Blue Downs is a residential suburb situated in the eastern portion of the City of Cape Town’s Cape Flats.

The Western Cape Government: Department of Human Settlements (DOHS) established the project with the aim of re-establishing and re-zoning a 72 hectare portion of land in order to provide a total of 4820 residential units, making it one of the largest social housing projects in the Western Cape. It was intended that beneficiaries of the project would consist of residents that would be relocated from existing informal settlements. By relocating the current residents of the informal settlements, the DOHS could also be given the opportunity to unblock historical projects on other sites and allow them to be completed.

Lukhozi Consulting Engineers were appointed by the DOHS as a multi-disciplinary professional resource team to carry out the design, tender and construction of the civil services including the earthworks, roads, bulk electrical supply, electrical reticulation, stormwater drainage as well as water supply and sewer reticulation. Lukhozi was further given the responsibility to manage the design, tender and the construction of the housing units as well as the hard and soft landscaping services.

Over the past 7 years, the Lukhozi team has successfully prepared designs for the infrastructure, monitored the construction progress and managed the social facilitation for the current and future beneficiaries. Today, this R1.2bn project has a total of 1350 units remaining, with completion set for the end of 2022. 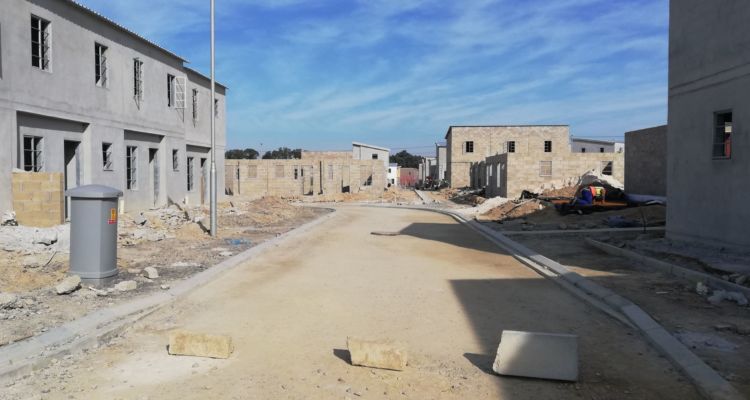 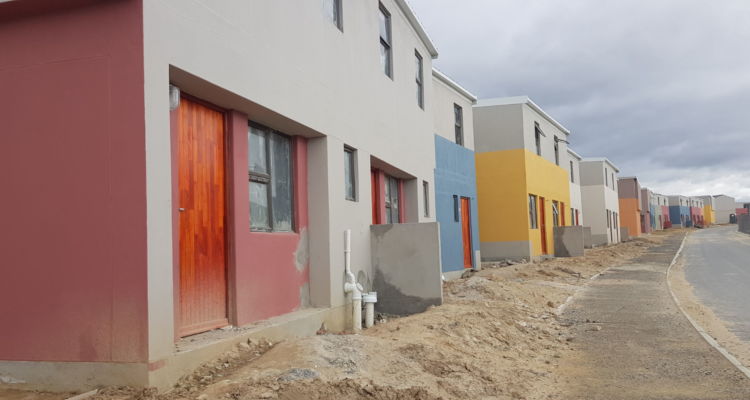 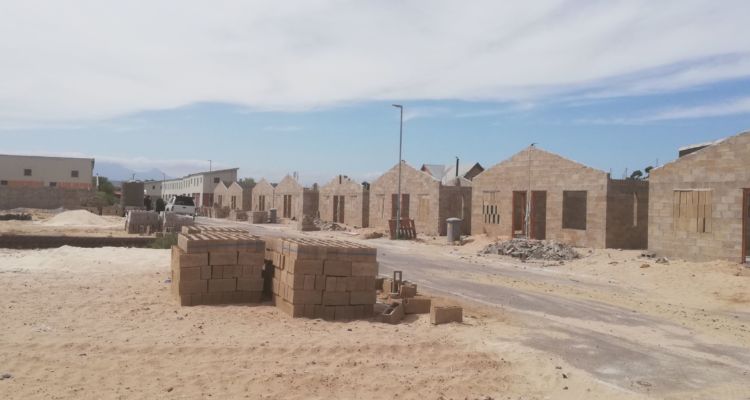 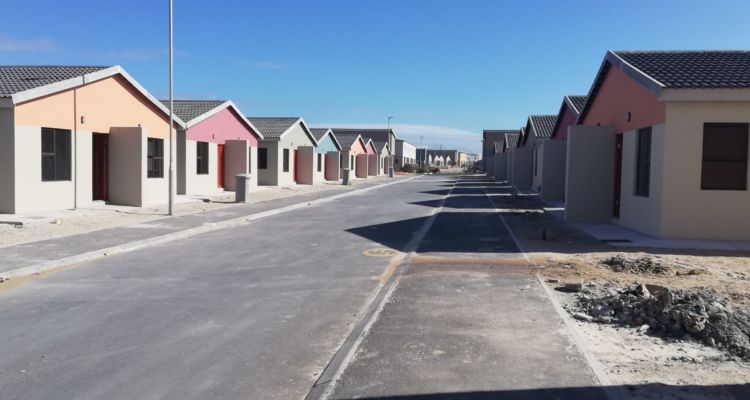 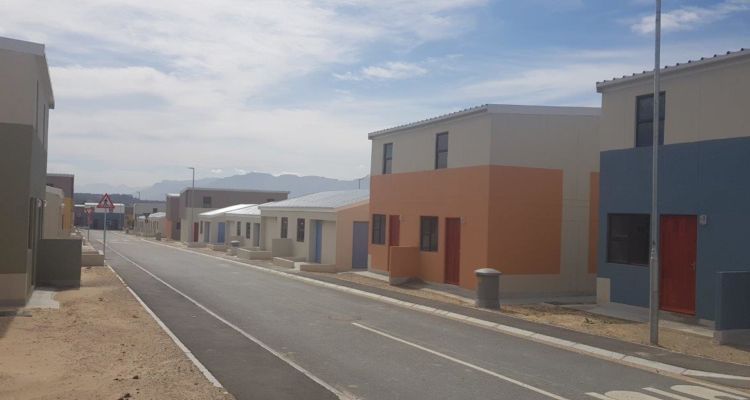 It has been a great honour for Lukhozi Consulting Engineers to have been involved in the development of the Hope Schools great hall and skills centre project as the appointed Civil, Structural, Mechanical & Electrical Engineers.

Lukhozi Consulting Engineers have been appointed by the Theewaterskloof Municipality to investigate and determine the route for the dedicated rising main required to convey treated water from the Grabouw water purification plant to its Steenbras reservoir.

Lukhozi has been appointed by Keystone Investments as Civil Engineers for the design and implementation of the Corkwood Square Mall in Uitenhage.